A history of the wall-encased staircase of a 1950’s, ranch-style home—the first remodel, and then… OURS!

See how Handyworks Remodeling and Design (HRD) transformed an eyesore into a focal point! View the before and during remodeling pictures below:

The project:  Remodel a 3-bedroom, 1950’s ranch-style house in Wallingford, CT, in addition to remodeling the bathroom and basement; flooring, windows, interior and exterior work; and extensive improvements to the kitchen, we were faced with a feature common to the era—a center stairwell to the basement.

How it began:  Originally, this particular home’s staircase was enclosed in 3 walls, from floor to ceiling. The first remodel cut the wall almost in half. That is the structure that Handyworks Remodeling was faced with– 3 four-foot walls enclosing the stairwell.

The following pictures show how HRD handled the issue while staying within budget. 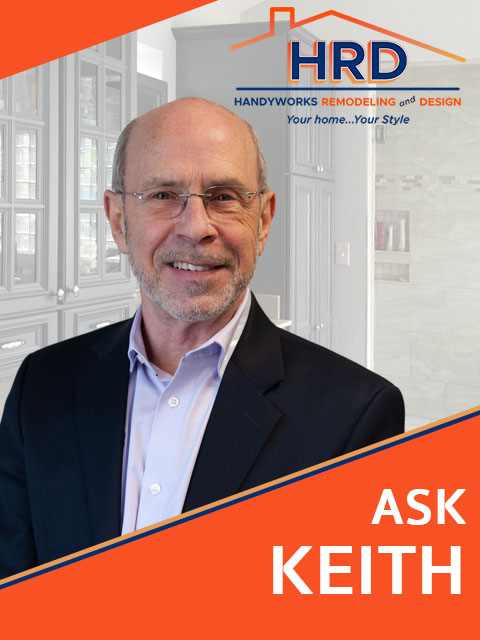